THE HISTORY OF THE NSW SECONDARY PRINCIPALS’ COUNCIL 1977 –

This history of the NSW Secondary Principals’ Council was prepared by Colin Cooksey. He first joined the SPC Management Committee in 1982, was Council Research Officer 1983-1984, on the Executive from 1991-1997 and Professional Officer from 1998-2002.

The information contained in these documents was taken from Council records including Executive Minutes, Occasional Papers presented to Council, Conference Reports of proceedings and other relevant Council and Department of Education documents. Summaries of some significant documents are included.

He was assisted in this research and its compilation by Lyn Wendtman, Foundation Principal of Cherrybrook Technology High School and member of the SPC Executive from 1996 to 2002. Brian Ralph, the coordinator of the NSWSPC Retired Principals’ Network and NSWSPC Principal Futures Website acted as a critical friend to the project.

Origins of the NSWSPC 1954-1977 (Brian Ralph) provides an overview of the development of multiple Principals’ Councils from 1954 onwards, prior to their agreement in 1976 to establish the New South Wales Council of High School Principals as the over-arching body representing principals across the state. The Council changed its name to the NSW Secondary Principals Council (SPC) in 1989.

The new Director-General Mr Doug Swan approved the establishment of a state-wide Council on a trial basis for 1977 and the review of Council operations in 1980 concluded “That in order to bring about the continuous improvement of Secondary and Primary education, the collective wisdom of Principals should be used as an educational resource to assist the Administration in the formulation of policy and plans, whether operating as a Regional or State Council or by supplying representatives for Regional and State Committees”.

1977 – The Beginning
Key issues in 1977: Developing the Constitution and determining procedures; The impact of rapid change on schools.

1978 – A Year of Consolidation
Key Issues in 1978: Establishing an Education Commission and its impact on DoE operations; The Teachers’ Federation release of the Democracy in Schools paper, designed to reduce the principal’s authority.

1980 – Coming of Age
Key Issues in 1980: Transition Education – using Commonwealth funding. Industrial disputes.
The PDF contains extracts from the Report to the Director-General on Principals Councils in NSW

1981 – The Impact of Powerful New Bodies
Key Issues in 1981: The McGowan Report; Behaviour/discipline; The Education Commission, with community and Federation representatives, as the employing body and primary provider of advice to Government.
The PDF contains extracts from the Report from the Select Committee of the Legislative Assembly upon the School Certificate

1984 – Evolution not Revolution
Key Issues in 1984: The Participation and Equity Program; Role of the Principal; A new staffing formula.
The PDF contains extracts from Executive Restructuring in New South Wales High Schools

1985 – The Educational Needs of Young People
Key Issues in 1985: HSC Assessment; Teacher efficiency; New DG Bob Winder and moves to solve the ‘extras’ issue.
The PDF contains extracts from What do adolescents want from school? and Comments on the draft Pupil Welfare Policy 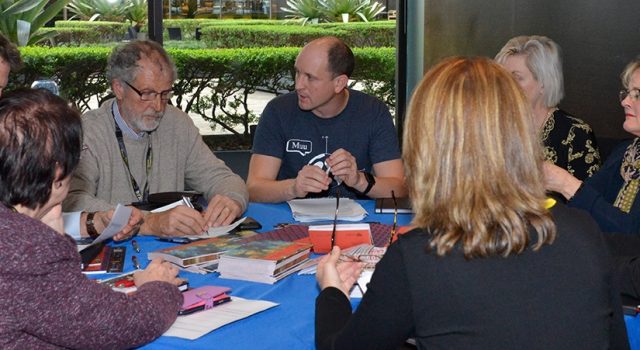 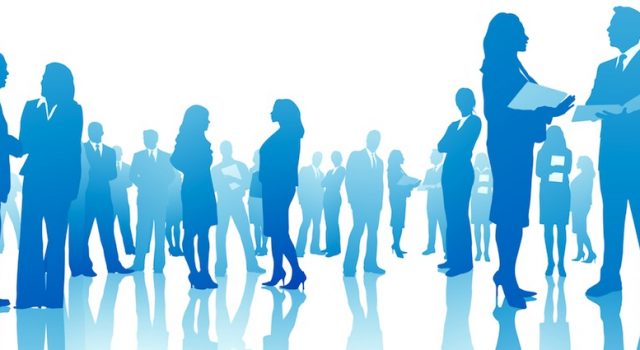